Get the Highest Rated Zbrush tutorial on Udemy!

Guiding you on this journey is an award winning digital sculptor, Art Academy professor and a studio head with over 15 years of industry experience!

Every section comes with written learning material summarizing the most important points of the section!

Every section comes with a Quiz that will test your knowledge so you can make sure you learned all you need! Download written learning materials and Zbrush tools so you can learn even when of-line!

ZBRUSH-SUBSTANCE PAINTER-MARMOSET TOOLBAG
We will start in Zbrush, mastering Zmodeler to model a SF Grenade based on 2d design by Ben Mauro!
I will show you my workflow for doing retopology in Zbrush, we will leverage the power of booleans and polygorups, all to create an exceptional model that we will bring into Substance Painter!
If you never used Substance Painter, i got you covered- with an Introduction to Substance Painter section!
We will make complex textures and materials in Substance Painter and in the end render it all within Substance Painter, export it to Photoshop to create our final hero shot with just minor CC!
We will take this into Marmoset Toolbag! If you never used it before, no worries, i make an introduction to Marmoset and take you step by step as we recreate our Substance materials and create an awesome scene that is now real time rendered in Marmoset! We use the Artstation export withing Marmoset to publish our model on Artstation so you can show the world your creation in full 3d glory!

The course will go through the full process of learning a digital sculpting techniques, and establishing a solid foundation in Zbrush. The emphasis will be on design principles for a proper workflow that will ensure success for all future sculpts. Realizing concept to finalize rendered sculpt. Students will learn how to get the most out of the various tools to get the best results.

This workshop on Zbrush Fundamentals will consist of six live sessions. Expect weekly feedback, QnA's, and regular student/teacher interaction. You’ll learn digital sculpting design skills and workflows and be part of a community of artists working to achieve next level quality in their work. By the end of the workshop you'll: -Learn how to use keyshot renderer and photoshop post processing -Have mastered the foundations of Zbrush -Establish design principles for a proper workflow -Created concept to finalize sculpt

I’m a Senior Artist with an MA in Sculpting, situated in Split/Croatia. I worked on short animated films which received over 70 international awards, including the OSCAR qualifying ANIMATED EYE award at Aspen shortsfest in Colorado USA, and the FIPRESCI international film critiques society award at ANNECY, France ( largest festival for animated films in the world) .

Graduated at the University of Split, Electrical Engineer

Graduated at the University of Split, Programming Engineer

Graduated at Academy of Fine Arts in Split, MA in Sculpting

I worked on countless projects for clients all over the world, since 2004, including FoxTV, CNBC, Unilever, Financial Times, P20, William Grant & Sons, Lipton, HEP, NFB (National Film Board of Canada), Town of Klis, Town of Zagreb, Magnet Gaming, Imagination:First, MSAN… just to name a few.

I also have teaching experience having worked as a professor for 2 years at HIGH SCHOOL OF MULTIMEDIA AND COMMUNICATION TECHNOLOGIES in Split, and working as an outside associate at the ART ACADEMY in Split, with title of DOCENT. I have a Highest rated Udemy course for beginner/intermediate in Sculpting in Zbrush and I am a part of ARTSTATION LEARNING 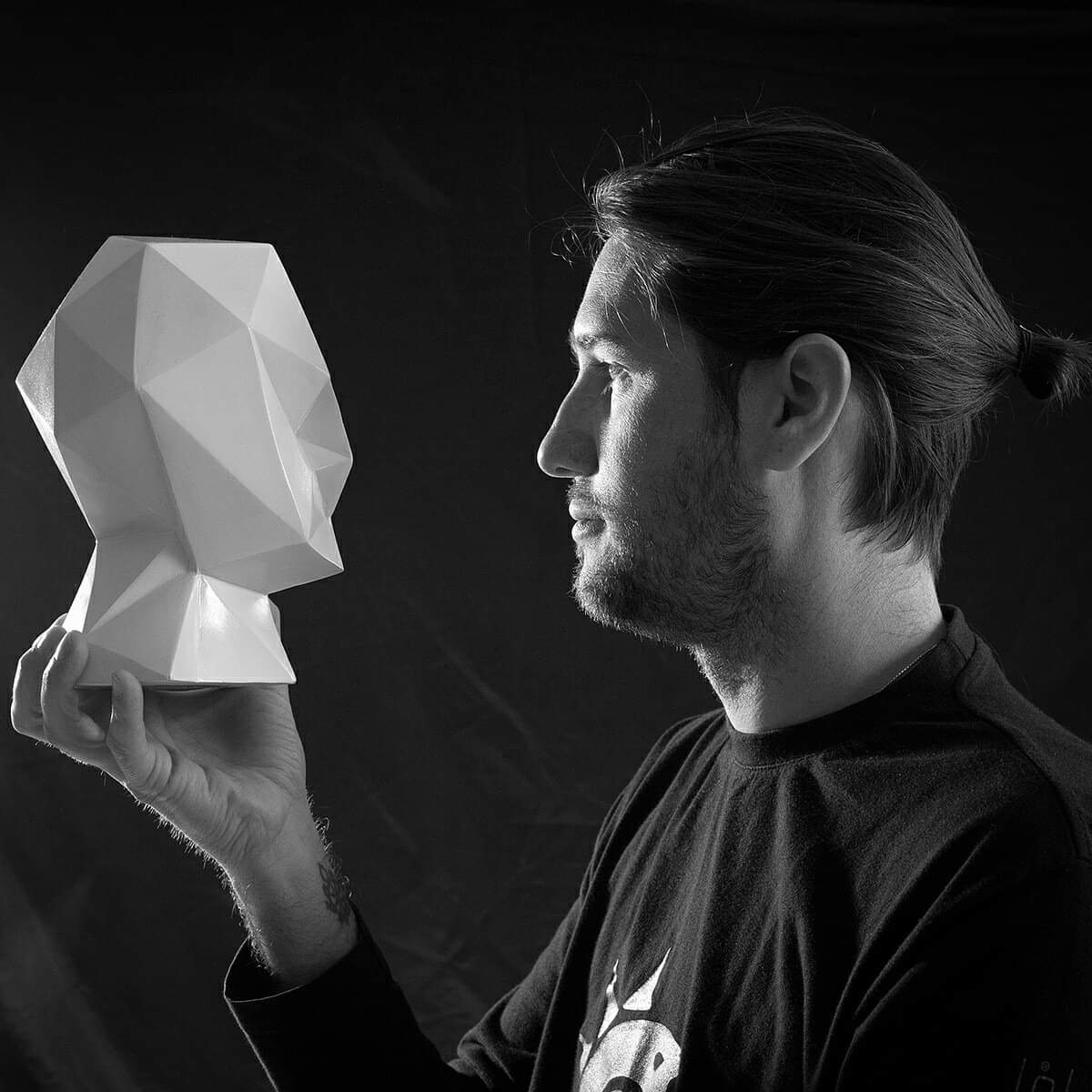